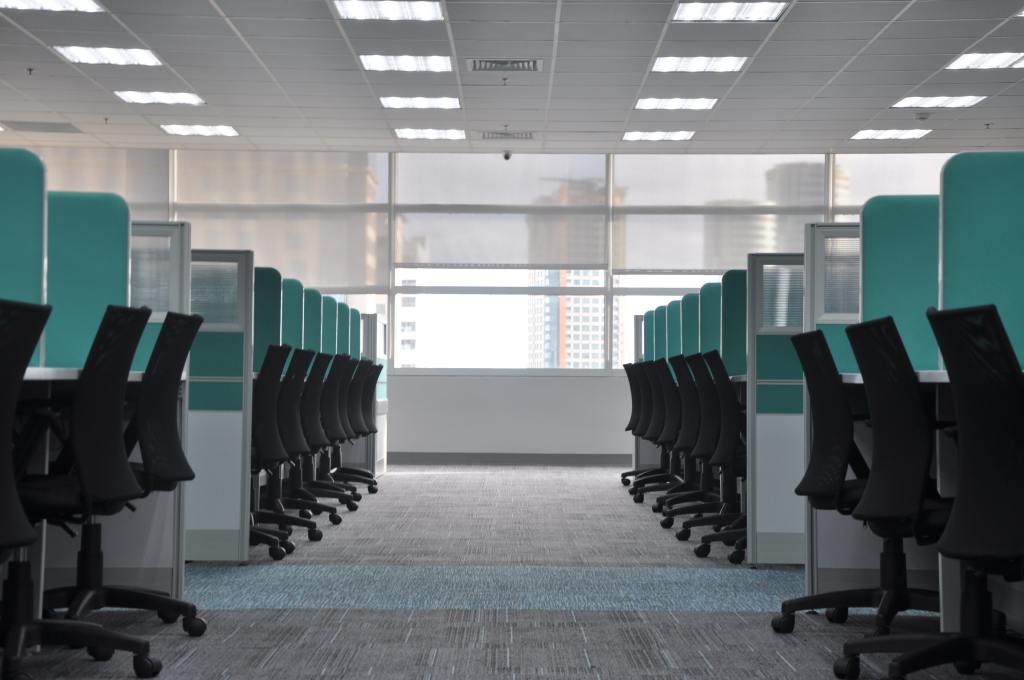 Within the business management world there is always talk about what is the next ‘big thing’ to shake things up and increase the productivity of the work force, ideally at as little cost as possible in order to maximize profits. This has led to ideas such as changing up the Monday to Friday, 9 to 5 routine to the new idea of making Wednesday the new weekend.

So what is a Wednesday weekend? Well, in short, it is simply moving one of your days off (Saturday or Sunday) to replacing it with Wednesday. The idea behind this is that having the five days of work all in one go is not the most effective way of keeping people productive due to the draining effect that continuous work can have on an individual’s productivity.

To help explain this, here is a great video by CGP Grey which I recommend you watch (as well as his other videos).

As seen in the video, the idea is to make people’s day off more effective by making people work two to three days in a row instead of five before taking a break. The concept of the Wednesday weekend (as stated above) is simply just moving one of your days off from the weekend to the new ‘Weekend Wednesday’.

According to studies and the video on the subject, one of the biggest claims is that this method will have the similar effect of having a break during the day. This is because if you don’t have a break, your work output goes down and you become less productive. This makes this idea ideal when compared to the five-day-in-a-row work week as, by the time you get to days four and five, you will have plateaued and become less effective/productive than you otherwise could be.

This is supported by the argument put forward in the video and by studies on worker productivity through the work week, showing that worker output decreases by Thursday and Friday and is about half as much as it was on the Monday. The Wednesday weekend is therefore a good proposal for management to consider for it attempts to limit the drain on productivity.

So, there seems to be benefits for management and productivity. But what about for the average person? Well, to give you some idea of the benefits from the new weekend idea, it allows you to enjoy your day off more. According to those who support this idea, most people after five days of straight work feel too tired to enjoy their Saturdays off and only really have the energy to enjoy the Sunday off work.

They also state that one of the best benefits from this idea is the freedom, even if not all businesses adopt the new timetable. Workers who do have Wednesdays off have greater freedom of choice in what to do due to less people taking up space in shops, town centres, parks or other places.

The idea of making Wednesday the new day off is an interesting one. In a time where work innovation is desperately needed, this idea of changing work schedules could lead to greater benefits for both workers and businesses.