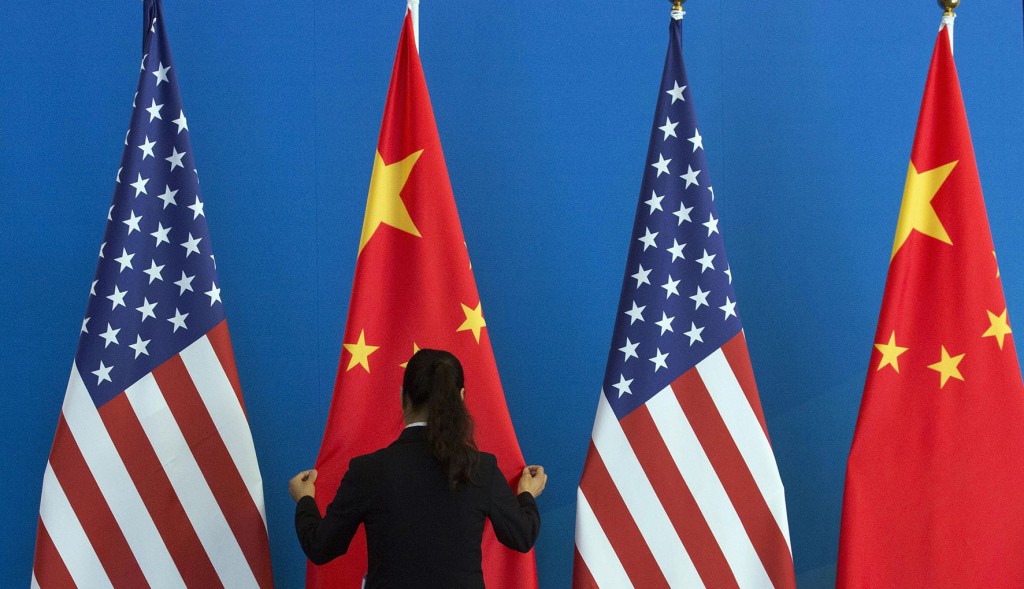 The South China Sea is a region of major strategic significance to both global politics and global trade, an example of this being that “over 64 percent of China’s maritime trade transited the waterway in 2016”. Such control and influence over this body of water is very important to the nations that operate within it. Because of its significance, claims as to who controls the region have been greatly contested by its concerned nations. One of these staking the biggest claim is that of China. This in turn has led to many complex and difficult conservations being made around the effect and influence that China is having amongst its neighbours.

In recent years, the United States has become part of a growing chorus of nations that have objected to China’s claims over the South China Sea. On the 8th June, the US ambassador to the United Nations Kelly Craft urged that the UN should reject the claims China allegedly has within the region:

“[And] as those claims purport to unlawfully interfere with the rights and freedoms enjoyed by the United States and all other States, the United States considers it essential to reiterate its formal protests of these unlawful assertions and describe the relevant international law of the sea as reflected in the convention.”

Craft’s statement was in response to an event which happened six months ago, when China had underlined its claim to nearly all the debated waters of the South China Sea. This was done when they told the United Nations in December that it held sovereign claims to all contested land and water within the region. Such claims included the controversial Spratly and Paracel Islands.

As a response to such actions, this declaration evoked an equally strong response from many different nations within Southeast Asia. One example is Vietnam, which has also made claims of having sovereignty over the Spratly and Paracel islands. Alongside this, Indonesia also declared its support for the original 2016 legal ruling by the Permanent Court of Arbitration within the Hague, a decision that China has since dismissed. Nevertheless, “Indonesia reiterates that the nine-dash line map implying historic rights claim clearly lacks international legal basis and is tantamount to upset Unclos 1982”, referring to the original boundary on Chinese maps that China has claimed is in their own maritime region.

Further escalations occurred in March of this year, with Vietnam submitting a diplomatic note within the United Nations. This was towards Secretary General Antonio Guterres regarding Vietnam’s objection to China’s claims within the South China Sea, stating that  “Vietnam objects to China’s claims in the aforementioned diplomatic notes. These claims seriously violate Vietnam’s sovereignty and jurisdiction rights over the East Sea”.